Ukraine Princess is one of the top dating sites for men seeking out beautiful and open-minded Ukrainian women for dating, romance, or even something more casual.

The Most Adult Ukrainian Dating Site With Thousands of Beautiful Women

While other Russian and Ukrainian dating sites focus on serious romance and marriage, this site has more of an adult dating theme to it than most. It seems very honest in understanding why young Ukrainian women are seeking Western men, and also why Western men, who are not particularly looking for a wife, may be seeking young women in the Ukraine.

Based In Kiev With Mostly Russian Speaking Ukrainian Women

Although a Ukrainian dating site, the agency is based in Kiev, which is a bilingual city, and in fact, most young women prefer to speak Russian than they do Ukrainian. The Ukraine has many advantages over Russia for Western men seeking beautiful young Russian speaking women. There are much fewer visa issues for American and European tourists, the standard of living in the Ukraine is of course a lot lower than in Russian cities such as Moscow, and Westerners will in general be much welcomed in the Ukraine than in Russia (at least at present).

Previous: Taya Ukraine – How to Date Russian Women
Next: Interpals 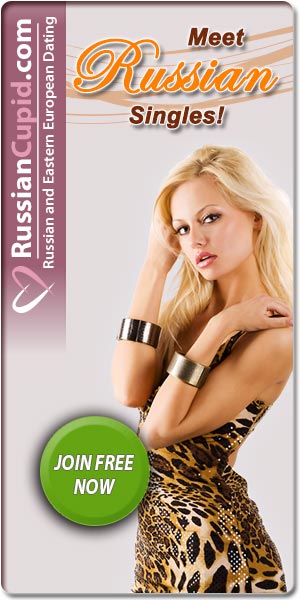